"To whomever may be reading these archives: this is the history of our world as we know it until the year 1905. We are but one of many possibilities generated by the 1444 Divergence and thus our recent history may be different from yours. Explore our world, see what might have or what may have come if the threads of fate and destiny were different."
―Jahan síl Bennon, Grand Chronicler

Anbennar is a fantasy setting based on the continent of Cannor and initially created as the foundation of a Europa Universalis IV total conversion mod. Anbennar itself derives from the elven word for "communion" and is now the name of the eponymous Empire of Anbennar, one of the world's main countries that seek to uphold those ideals.

Apart from this landing page and article headings marked with OOC (Out-of-character) the rest of this wikia will be in-character, written by the Order of Chroniclers from their perspective in the year 1905.

Navigation Portals
Immerse yourself in the world of Anbennar by using these portals as a starting point! 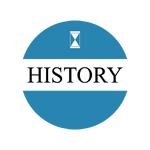 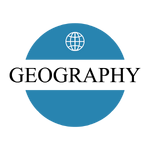 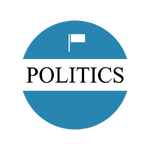 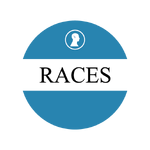 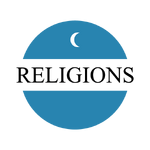 Track the most recent changes to the wiki on this page.

The Grand Duchy of Dameria

The Kingdom of Lorent

The Grand Duchy of Wex

Marquisate of Arbaran
Community content is available under CC-BY-SA unless otherwise noted.
Advertisement